WHAT IS AQIQAH IN ISLAM? Assalamu'alaikum Wrmbth, What is AQIQAH in islam ? Aqiqah means or defined as sacrificing animal due to the birt of a newborn. The word "aqiqah" is literally taken as "to cut". This religious practice is performed by the parents as conducted by Prophet Muhammad pbuh and his companions whenever bestowed with a new child. Aqiqah in islam is usually performed simultaneously with the day of shaving the newborns hair. CALL AZMI 0192653791 Goats and Sheep are sacrificed as a way to express our gratitude to Allah What is AQIQAH law of implementation? According to the ulama majority consensus and experts of fiqh, to parents able in terms of money in performing aqiqah are highly recommended to do so. The reward for fulfilling sunnah of prohet Muhammad SAW will be bestowed good merit by Alllah SWT. Allah SWT in judement day will asked about aqiqah and the five times daily obligatory prayer as narrated in a prophetic hadith.
3 comments
Read more 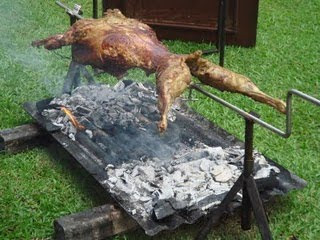 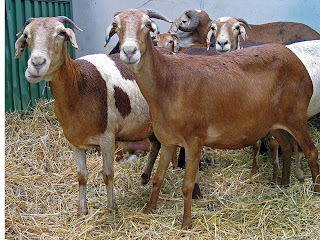 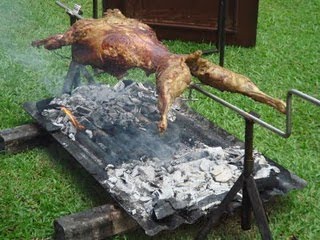 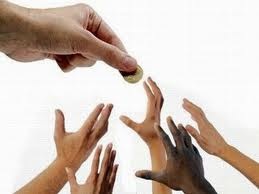 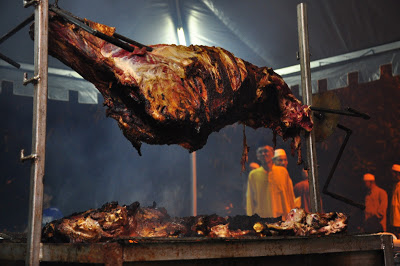